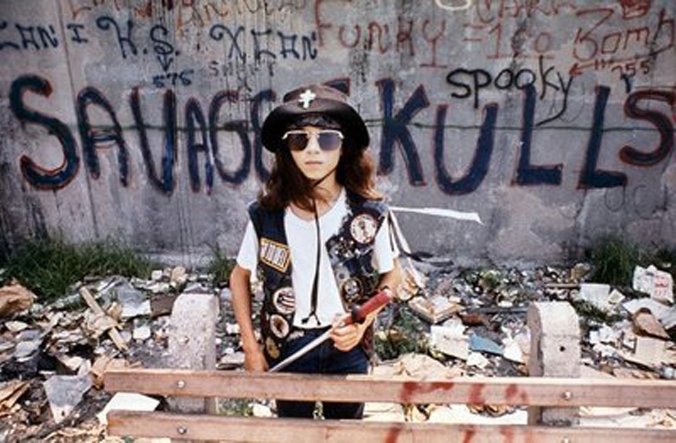 In the summer of 1979, Gary Weis was a television director mostly known for his work directing the non-studio segments for Saturday Night Live. While looking for programming content that might fill the hour and a half television block that was necessary while SNL was on summer hiatus, he read a 1977 Esquire article by Jon Bradshaw detailing the violent and grimy lives of the various gangs ruling the rubble of the South Bronx during the height of New York City’s infamous fiscal crisis and Fear City era. Inspired, Weis pitched the idea of turning the Esquire article into a feature-length documentary to NBC and SNL showrunner Lorne Michaels, for which he got approval. The result is 80 Blocks From Tiffany’s, an incredibly organic and intimate look at New York City’s gangs of the period as they lived and existed at the time, from an unobtrusive perspective that mostly inhabits the point of the view of South Bronx residents.

80 Blocks From Tiffany’s focuses on two predominantly black and Puerto Rican South Bronx gangs, the Savage Skulls and the Savage Nomads, during the period just following the famous 1977 blackout but before the emergence of hip hop. At this time gang life seems heavily woven into the fabric of the community, with the Skulls and Nomads acting out a number of roles ranging from scoundrels to community mentors to thieves and social protectors. A civilian community activist for the neighborhood talks about her experiences with a mixture of amusement and something approaching parental exasperation. The gang members themselves intone about their loose moral code; being a member of the Nomads or Skulls is not an invitation to be ruthless or a trouble maker and you are expected to do something resembling keeping the peace. All of this community posturing is of course punctuated by shockingly offhand confessions of violence, sexual assault, theft, and prominent displays of Nazi symbolism. Gang members often speak about the even more decrepit and unhinged lives many led before finding each other. 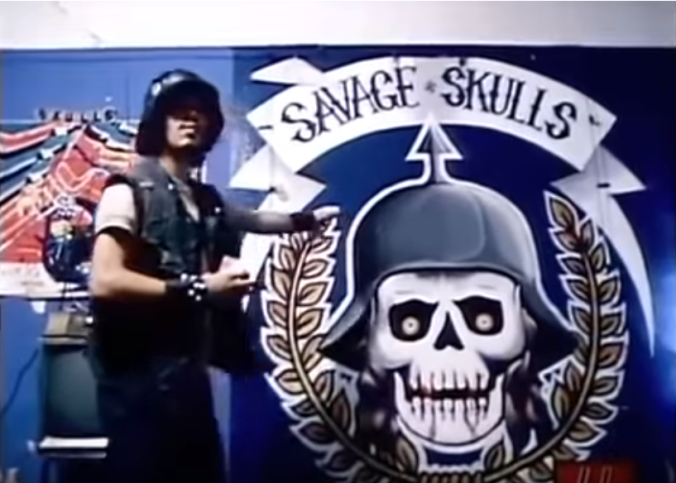 The easy acceptance of gang life in the neighborhood extends from its residents to its police and business owners as well. NYPD detective Bob Werner carries on a conversational relationship with most of the gangs. He confiscates their weapons and books them when they are caught doing something serious, but he also comes to their neighborhood cookouts and gang members seem to have an odd professional respect for their local detective. A business-owning couple actively goes out of their way to befriend gang members and wakes up the morning after the 1977 blackout to find their shop is the only one on the block that wasn’t looted, having been zealously guarded by the Savage Nomads through the night. The different women gang members or girlfriends and wives are also given a fascinating spotlight, at times they are highly feared in their own right, at others they are doing a yeoman’s work in humanizing their boyfriends and husbands away from violent and disordered lives. 80 Blocks At Tiffany’s ends on a transitional note during a neighborhood block party, which features the embryo of the DJing and music culture that would mark the birth of hip hop in the next coming years. All hands from gang members to the local cops are on deck to participate and the event features glimpses at the softer side of gang life as the men and women members deal with fleeting romantic feelings for each other, a reminder of just how young the people sucked into this life are as they try to construct something out of the chaos and the rubble of a part of New York City that was lawless and ignored for nearly 30 or 40 years. Life in the South Bronx is cruel, violent, harsh and the social refuge such gangs offered to teenagers and young adults at the time cannot be mistaken as noble or reconstructive, but it is something. 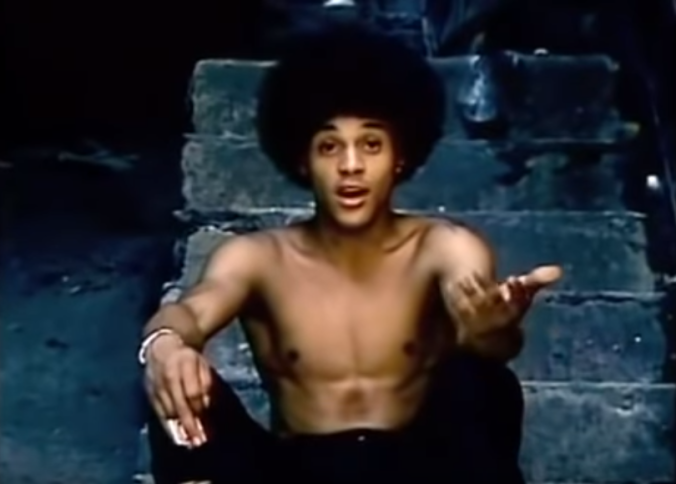 And for the South Bronx, during a period when it was essentially an American favela teeming with unemployed desperation and social disorder, having at least something was in some cases the most you could count on.

In a Cult Bronx Film, Hints of Hip-Hop